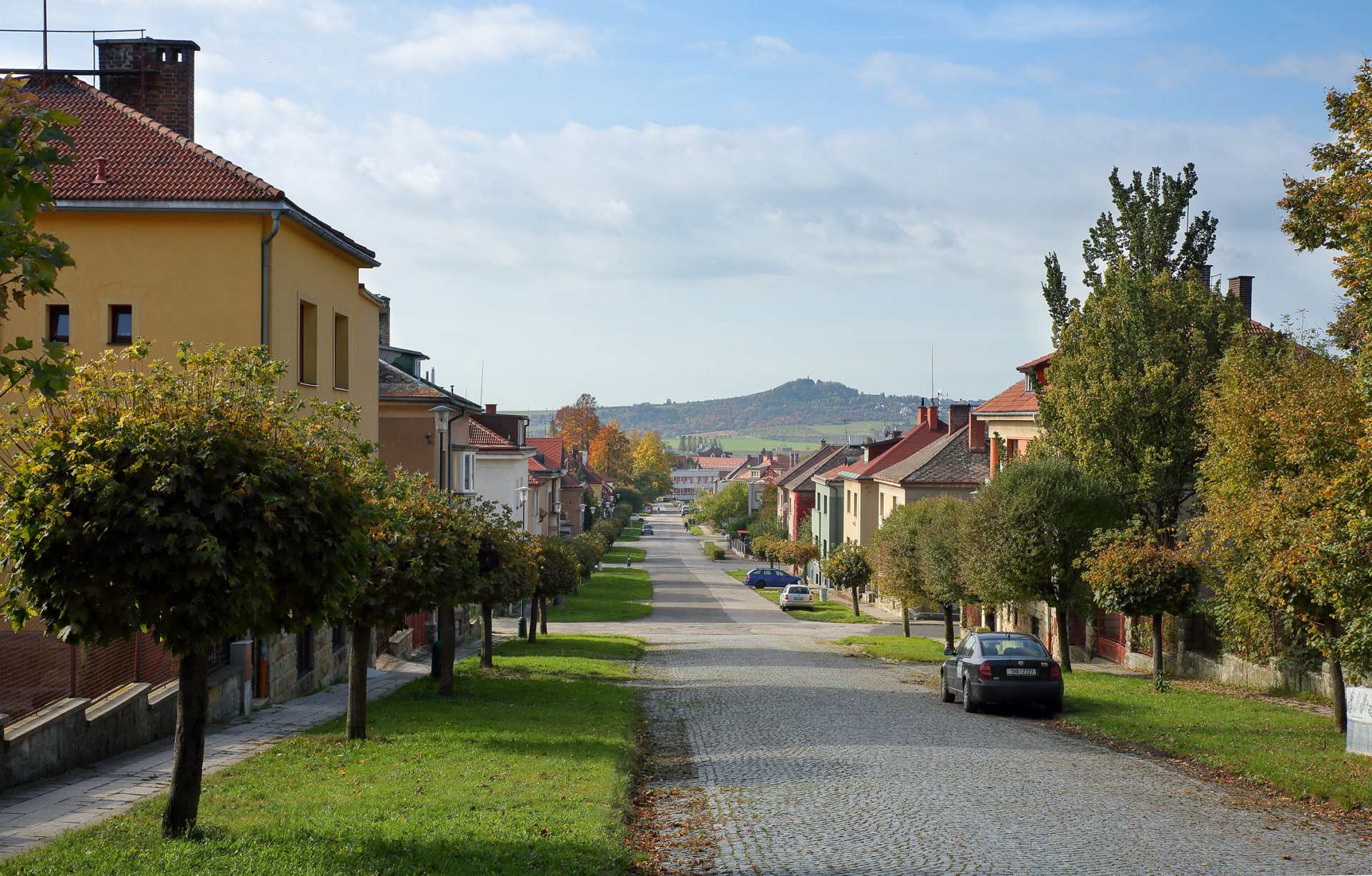 Some essential characteristics of Musil’s work are on show in this quarter. The main streets were laid out to afford attractive views into the countryside bordering the town. Thus Foersterova pointed across to the eminence of Veliš, whereas the view along Argonská was crowned by Brada.

In the upper part reaches of the quarter, along the higher sections of Foersterova, on Jaselská, Dukelská and Pod Čeřovkou, houses began to be built especially after 1934. Similar to the larger plots lower down, these houses were built deeper into their gardens, set back from the line of the street. Both parts aspired, however, to create an environment for high-quality, healthy and modern living in a green oasis, and they merged together – following modifications – into a single whole.

The entirety of the eastern part of Čeřovka had been built up by 1945; unlike today, only five plots of land had not been developed. On the western side of Foersterova were only 5 homes in the upper section, and 4 in the stretch beside the hospital, between the streets Bolzanova and B. Čeněk. The entire western part – today entirely built over – was still waiting to be parcelled out. Development was to take place here in the 1980s, mainly in the form of self-built standardised detached houses. The character of this part of the quarter therefore corresponds little with the neighbouring interwar development in the section between the lime-tree alley and Foersterova Street. 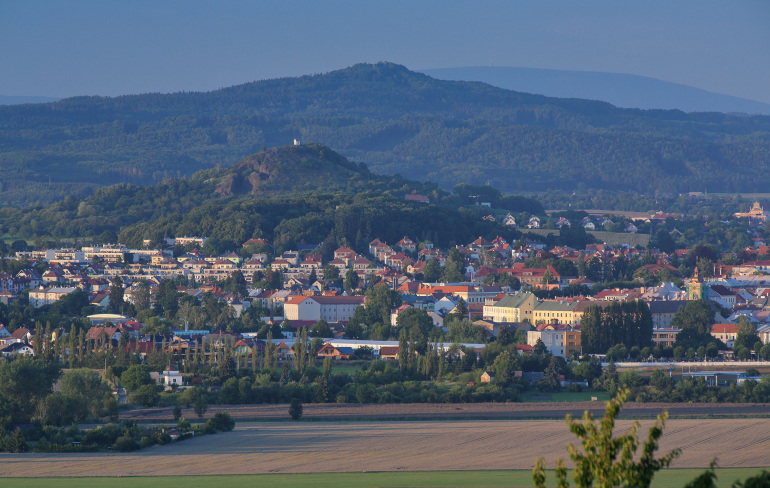