To generate some concept sketches for a new-build commercial college, an anonymous competition was announced 8 January 1929 for a select group of bidders, with Čeněk Musil also invited to participate. According to the terms of the commission, the architect had to deal with difficult terrain in a flood zone near the centre of town, follow the precepts of Vladimír Zákrejs’s General Proposal for a Plan to Modify the Town of Jičín (Generální návrh upravovacího plánu města Jičína) and incorporate into the layout four large and two smaller classrooms, a cloakroom and toilets, a large lecture room arranged as an amphitheatre with a teacher’s room and professor’s laboratory, an accountancy classroom, director’s office, staffroom, library and apartments for the director and caretaker.

Current research has revealed that Musil registered right away with two designs. The first, a historicising design, stylistically matched the pavilions of the district hospital. Here, Musil applied a combination of elements that were typical of his work during the early 1920s (e.g. the triangular gable on the frontage, columns flanking the entrance, and cornices decorated with half cylinders etc.). The layout was much more complex, however, comprising of several miscellaneous wings. Both designs had this latter feature in common, and both entrances led off a small forecourt.

Of the seven competing designs, first prize was ultimately awarded to Musil’s second design, which was realised in 1930. A proto-functionalist building was erected, founded – like the neighbouring theatre – on piles carrying reinforced concrete lintels that jointly created a grid to support the entirely brick building with a reinforced concrete design. Even though Čeněk Musil was disposed here towards the principles of functionalism, evident from this moment on is inspiration from the rational architecture of Jana Kotěra, bound up with the expressionism typical of Jiří Kroha. 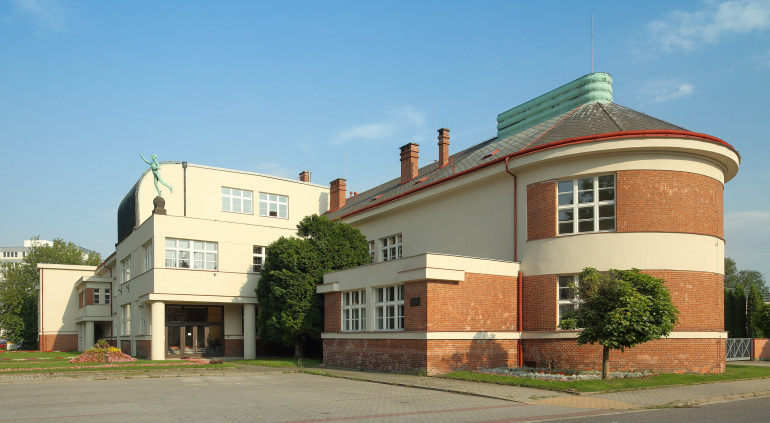 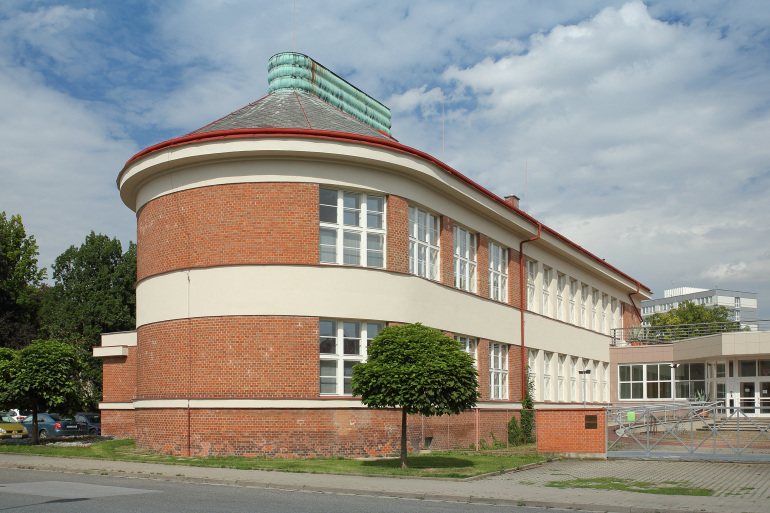 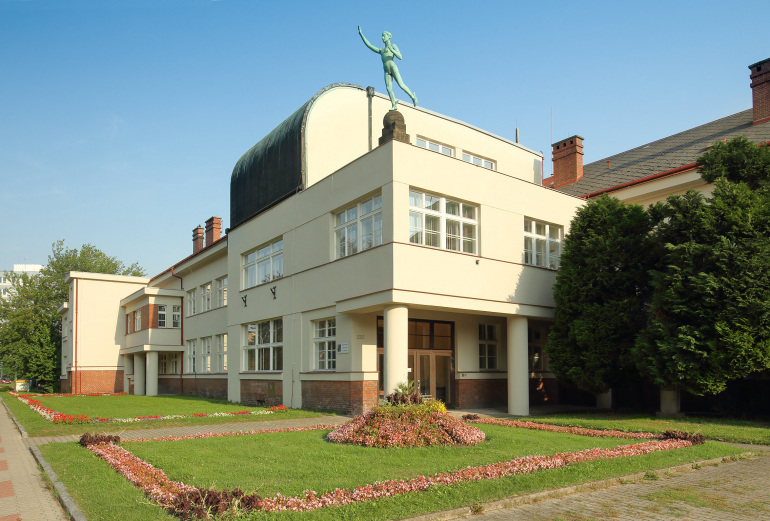 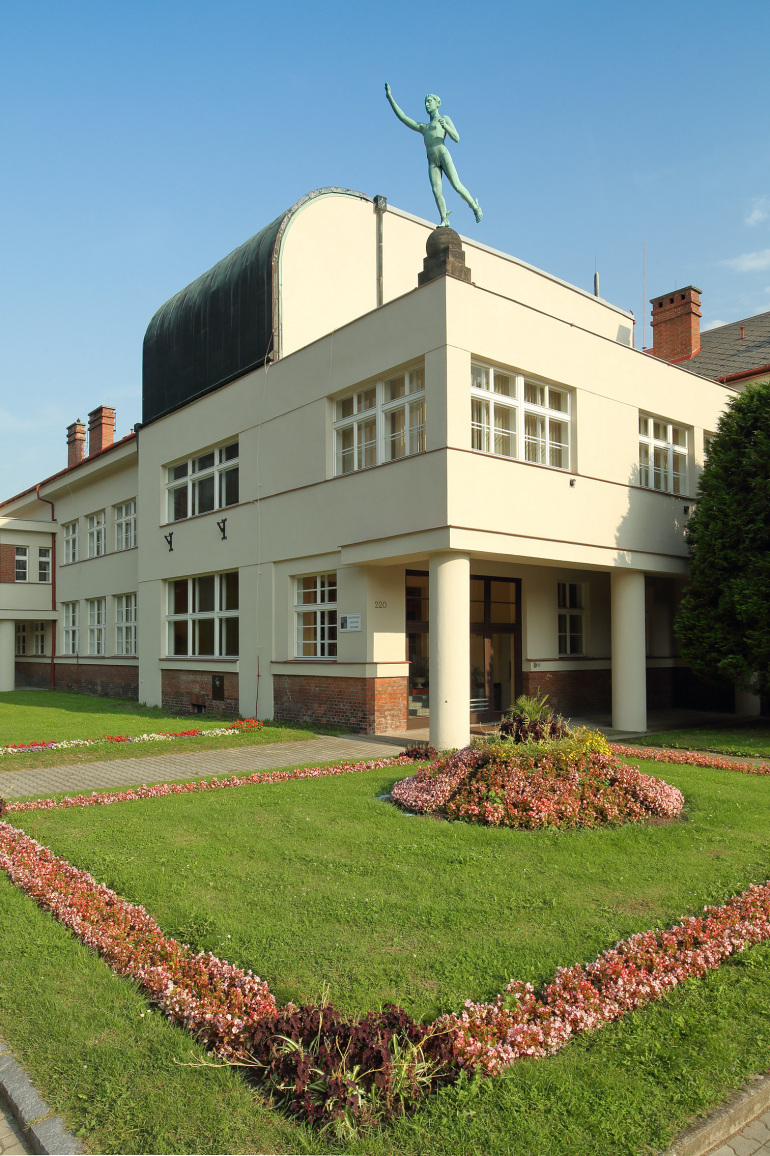 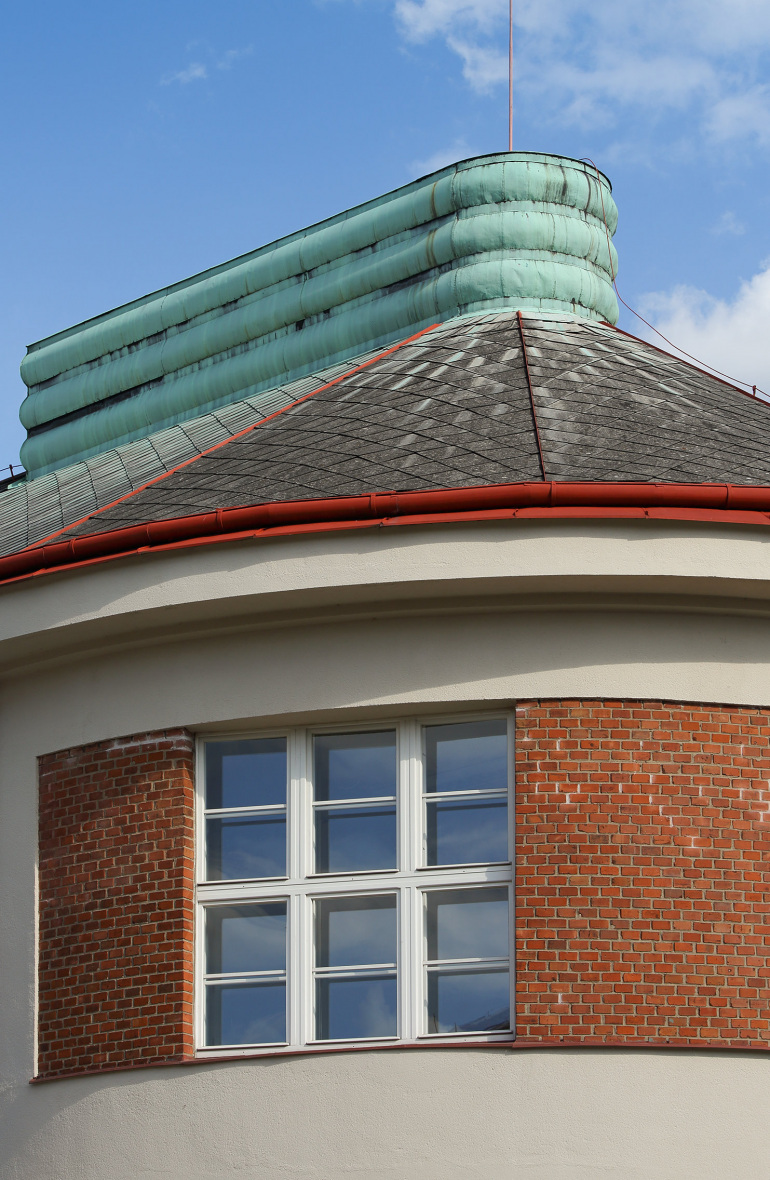 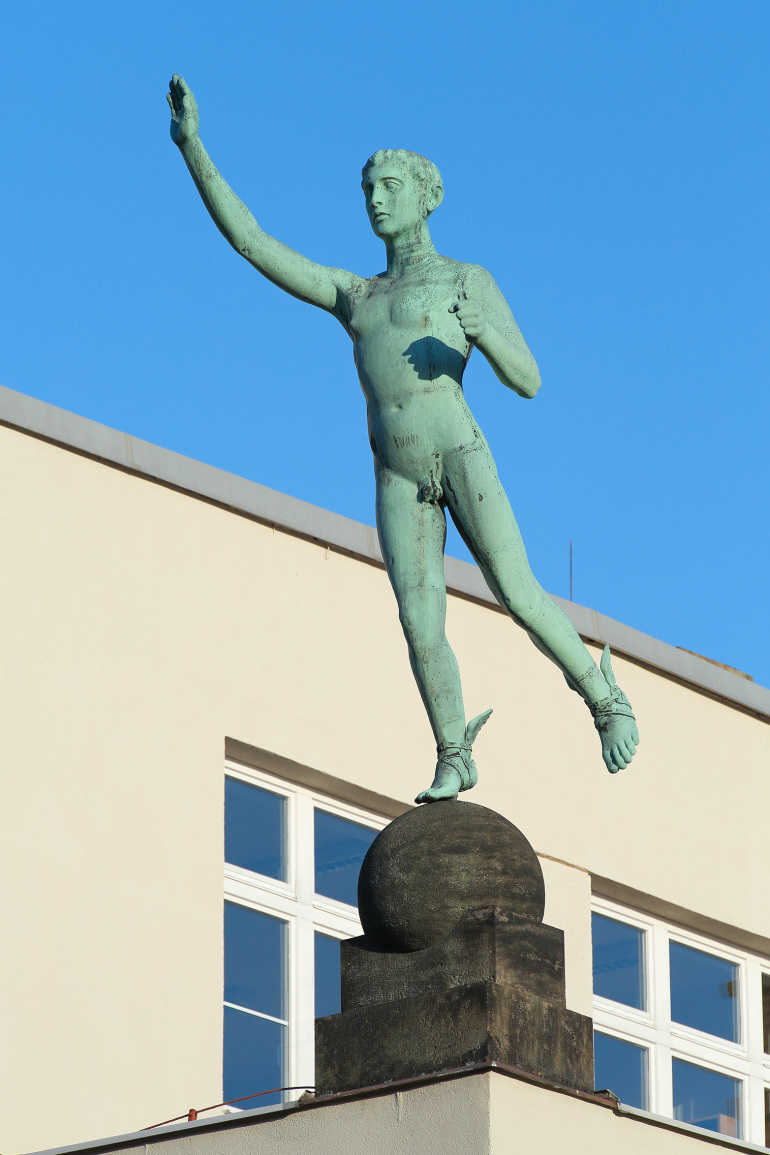 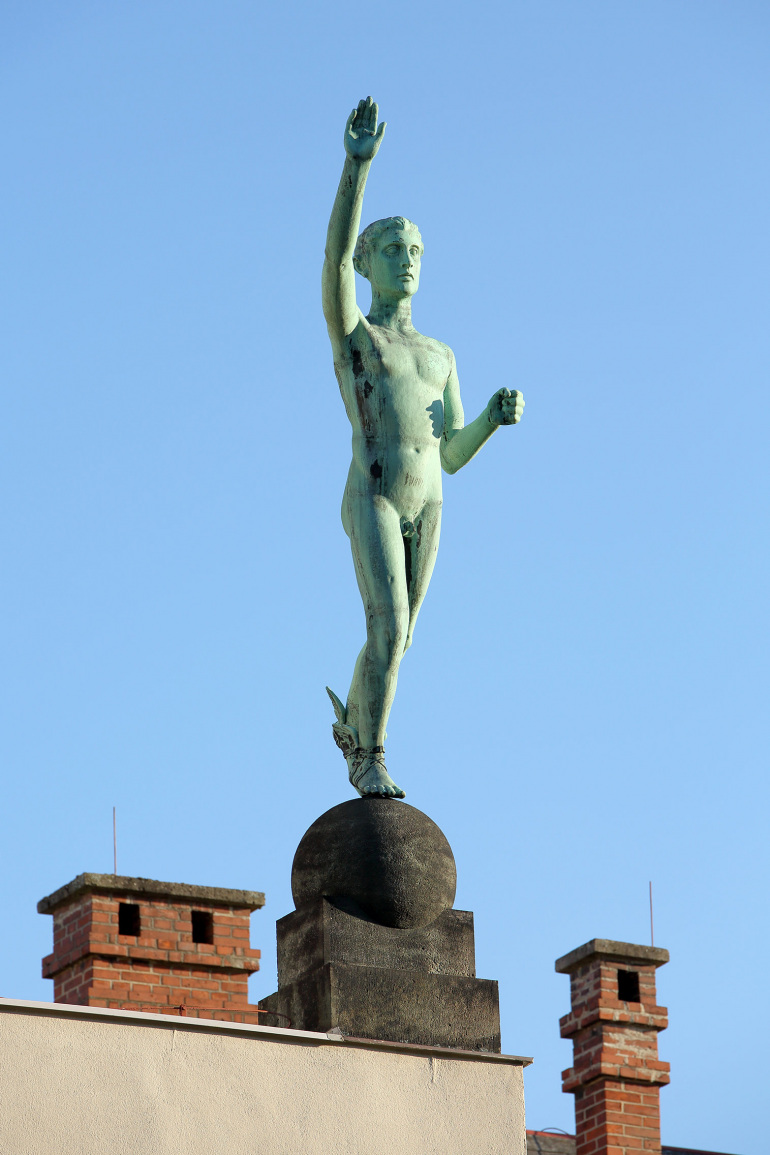 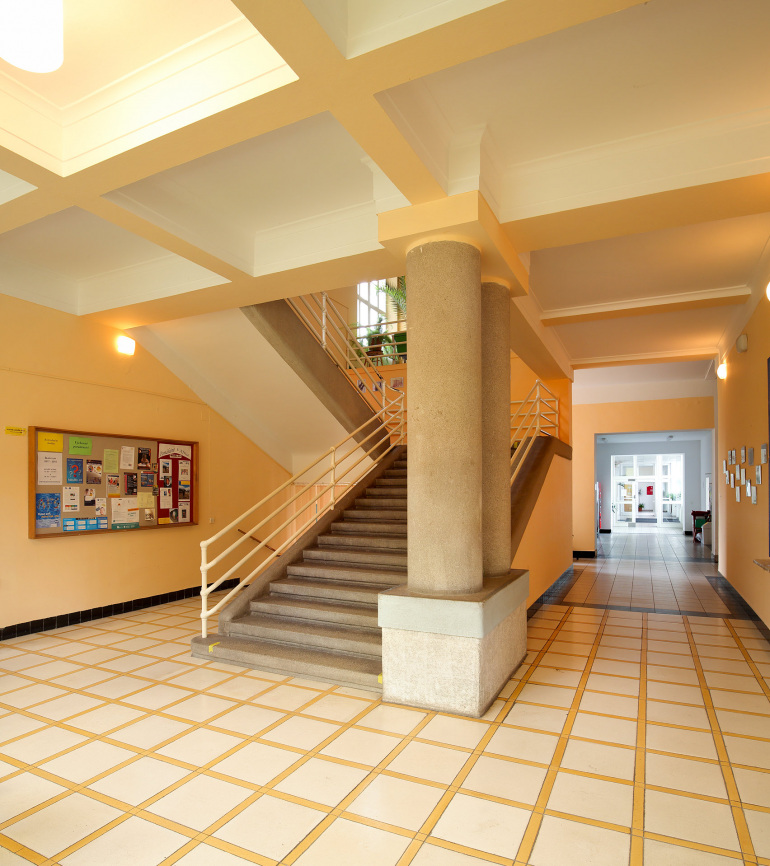 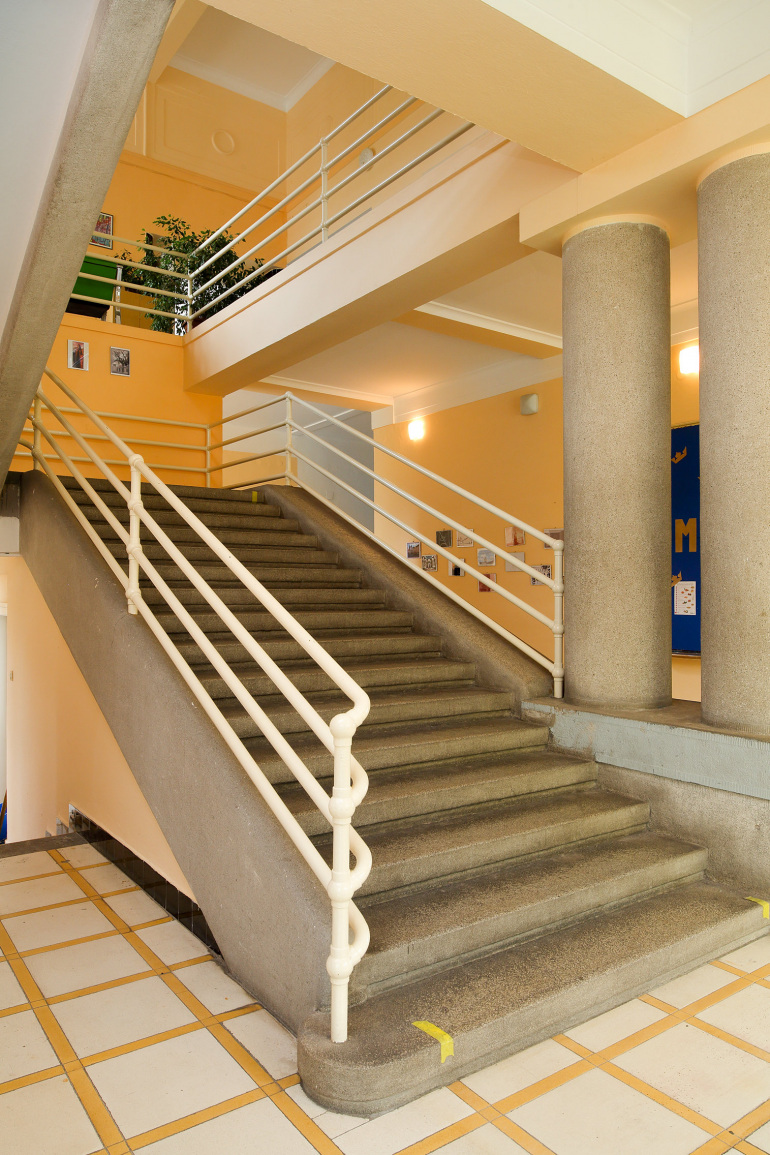 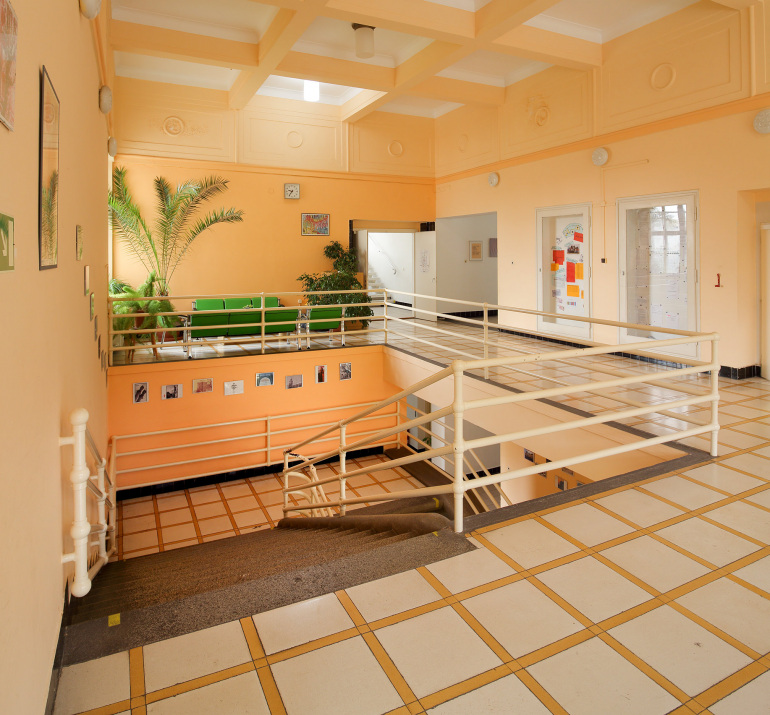 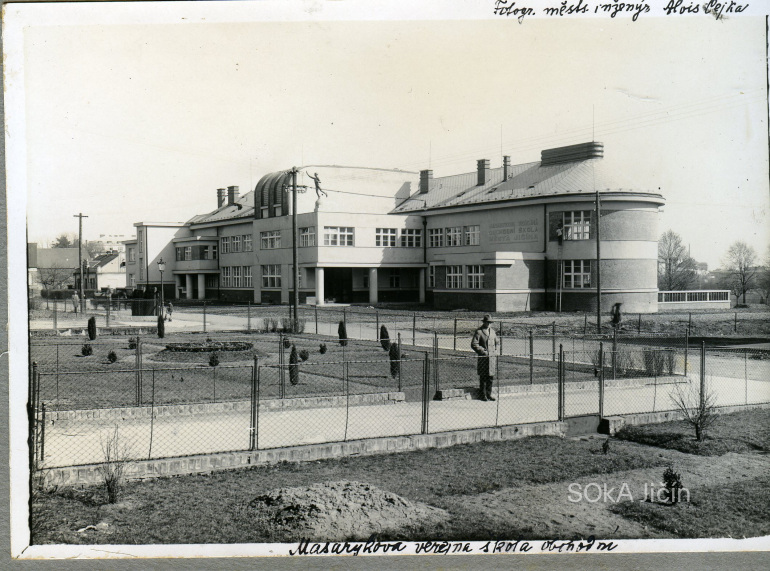 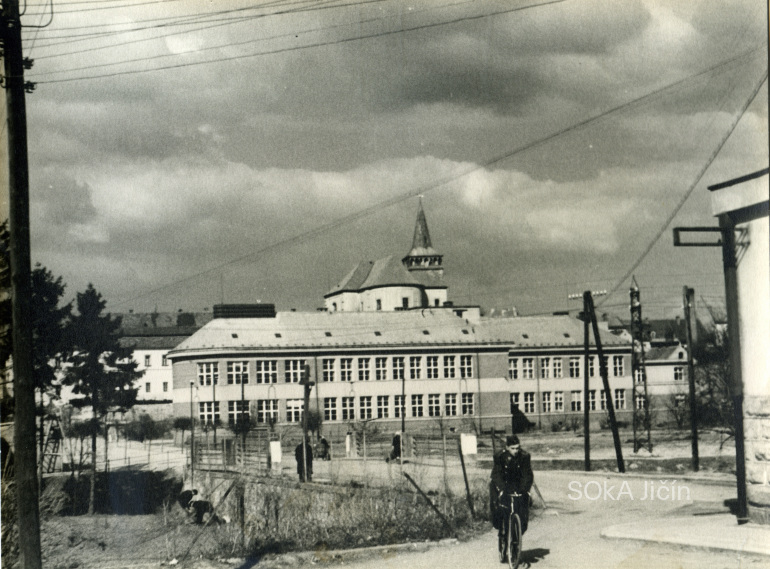 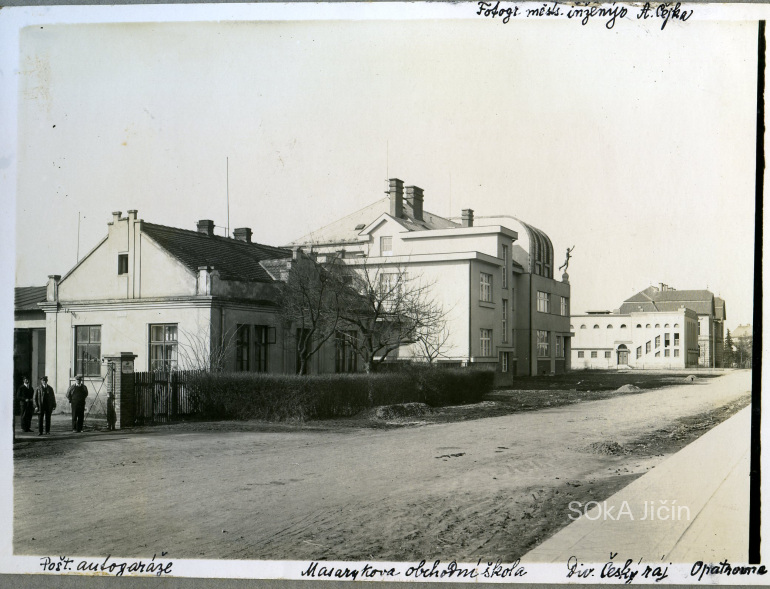 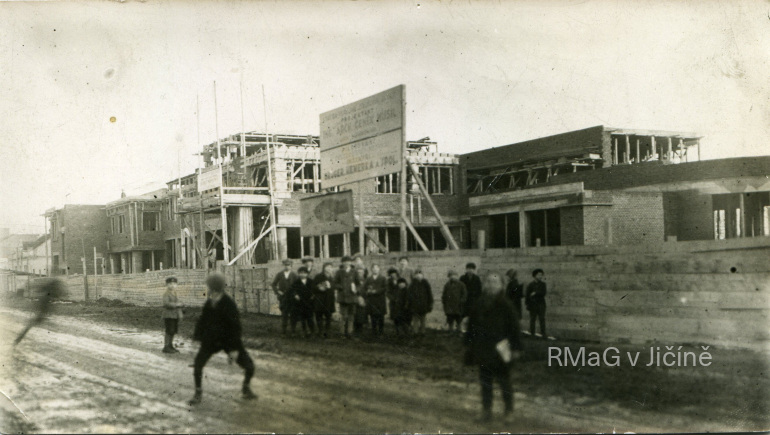 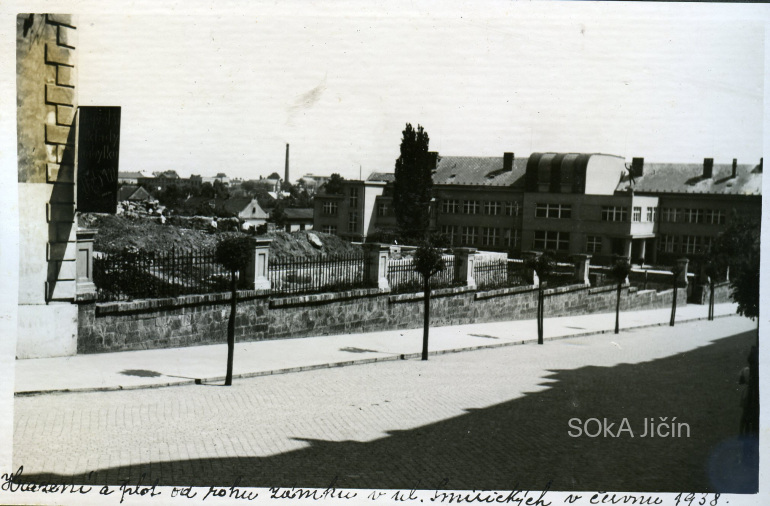 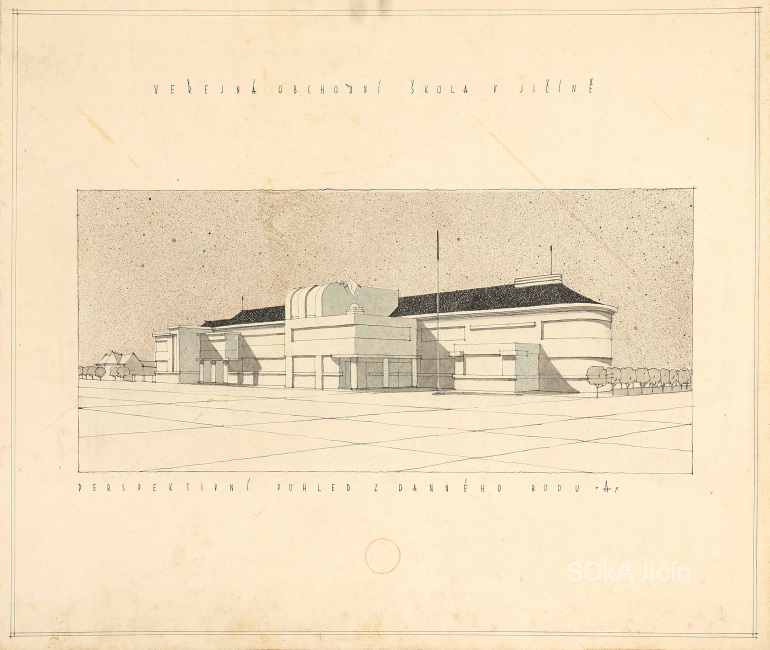 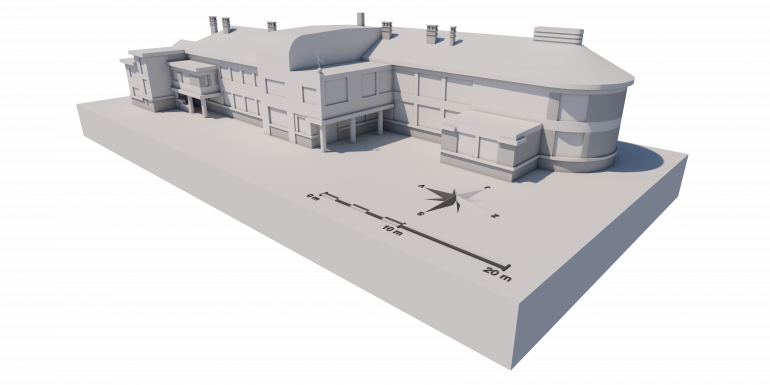 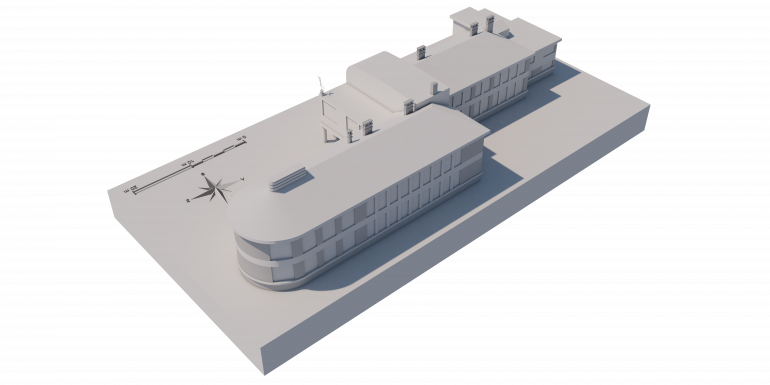 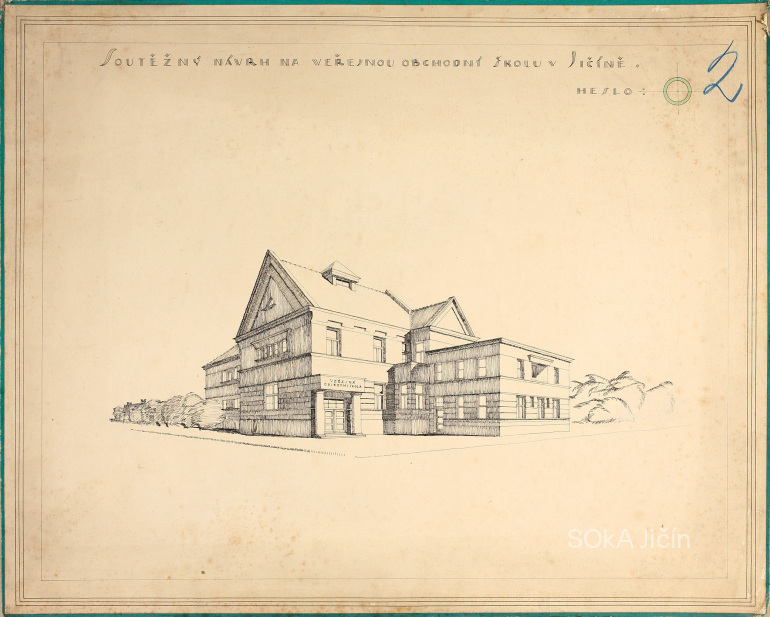 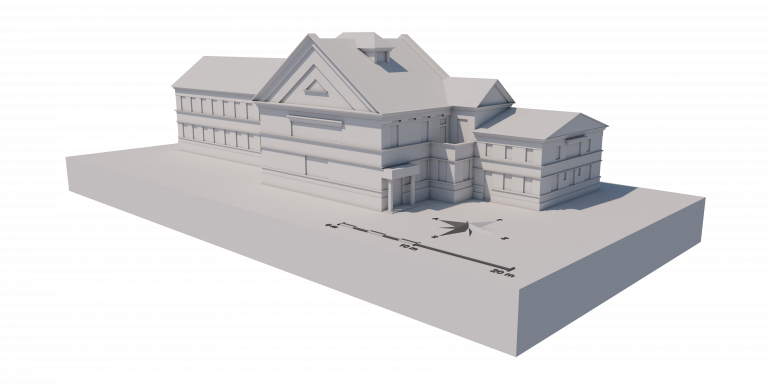 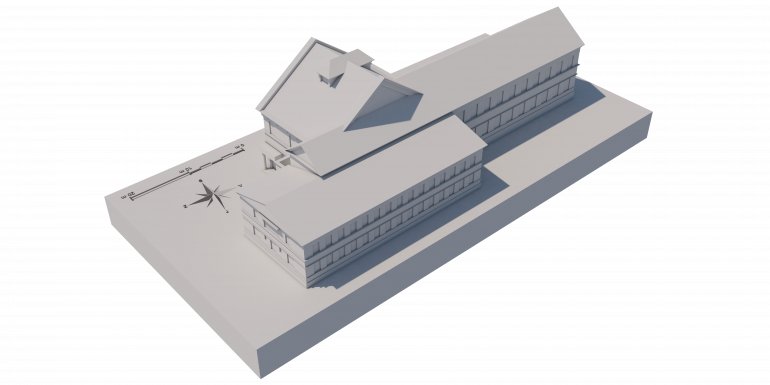